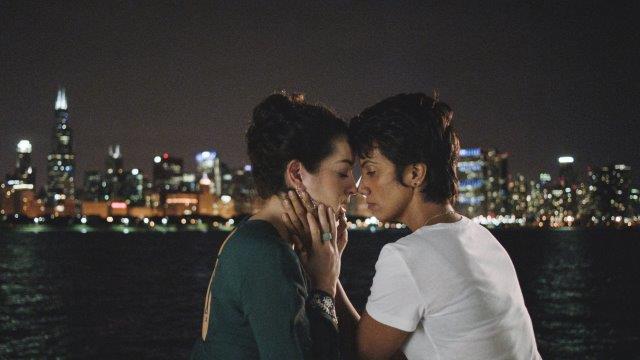 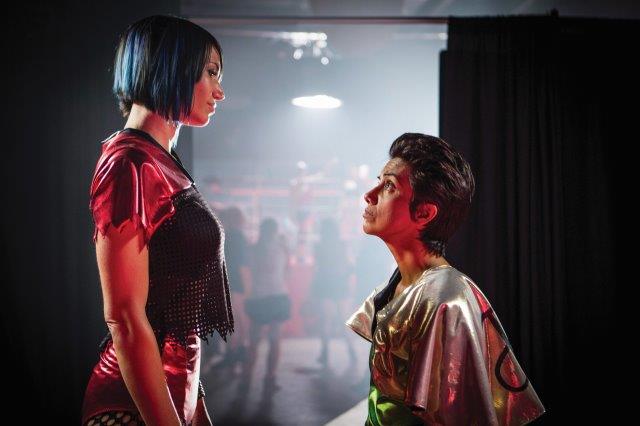 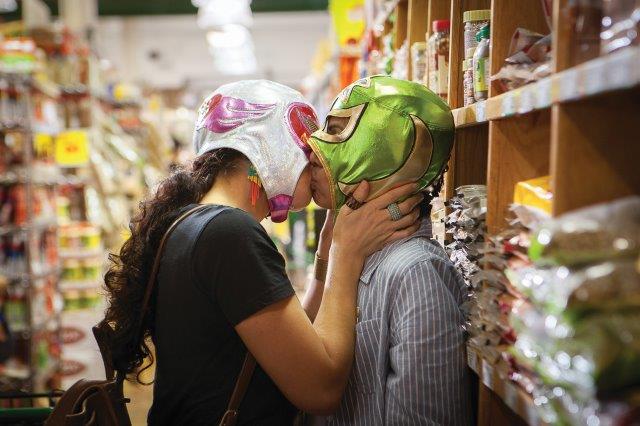 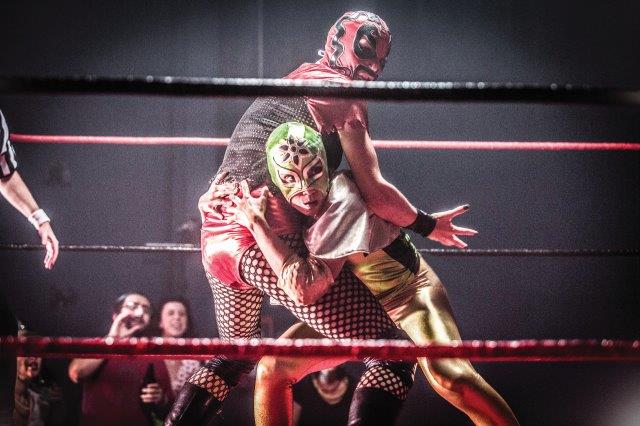 Signature Move is undoubtedly one of the most enjoyable lesbian films of 2017, and is bound to become a hit in LGBT film festivals across the world. It will be shown in Israel shortly following its world premiere at SXSW.
Zaynab (played by scriptwriter Fawzia Mirza) is a Chicago lawyer of Muslim, Pakistani heritage. She becomes involved with Alma (Sari Sanchez), a proudly-out Mexican-American lesbian. Having recently moved to live with her daughter, Zaynab’s mother (veteran Indian actress Shabana Azmi in a wonderful role) spends her days watching Pakistani TV dramas and looking for a husband for her only daughter. Attempting to keep her new relationship a secret from her conservative mother, Zaynab takes up wrestling in order to unwind, leading to a sequence of hilarious comic episodes.


Warning: Division by zero in /home/tlvfest/public_html/tlv/he/wp-includes/comment-template.php on line 1459

TLVFest, Tel Aviv’s International LGBTQ Film Festival is a unique annual event taking place at the Tel Aviv Cinematheque. The festival offers public screenings of films with no Israeli distribution, meetings with local as well as foreign filmmakers, panel discussions and special events. The impressive program includes many exciting films while aspiring to enrich and empower tolerance and pluralism in Israeli society. In addition to displaying worldwide cinema, the festival encourages Israeli original work, awarding Best Film in the competitive Israeli program and provides exposure and a public stage for local filmmakers. The festival runs the TLVFest Movie Club, a monthly screening and other cinema related events throughout the year. The festival purchases theatrical rights of selected LGBTQ international films, and distributes them in Israel.

We offer 100% free after sales support. Once you purchase you can use our Support Forum backed by professionals who are available to help our customers. Visit Support Forum