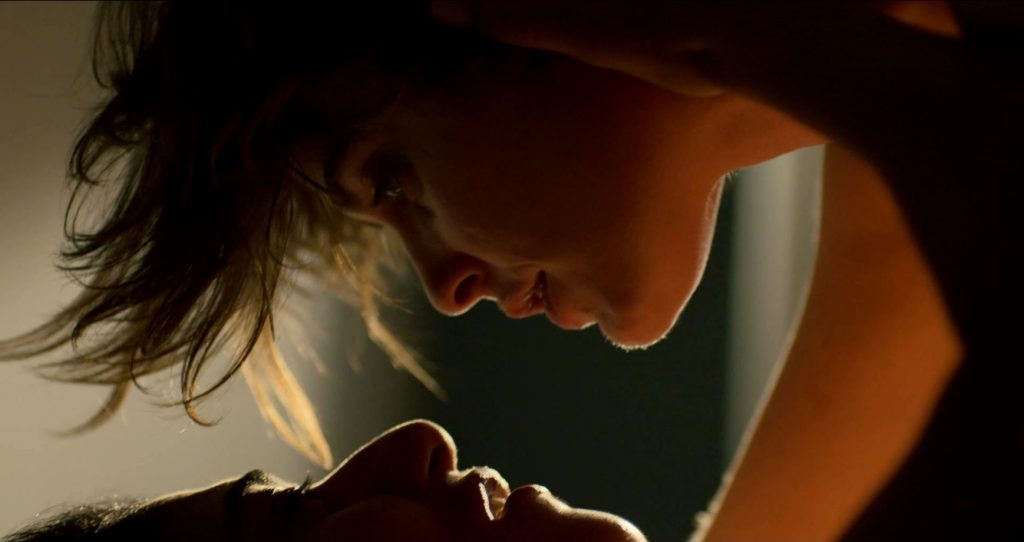 Yasmine (37), an openly lesbian Arab nurse lives in Tel Aviv. Her young lover, Or (26), is an intelligence officer in the Israeli army. Their liaison is being shadowed by the 2014 Israel-Gaza conflict. Yasmine’s sister, Jehan(35) arrives for a visit from the West Bank, not knowing that she is going to meet the occupying enemy at her own sister’s house.

About the filmmaker:
Samira Saraya, a Palestinian gay woman, born and raised in Haifa a city in north Israel, living for the last 20 years in Tel-Aviv. Acclaimed television, movies and theater actress. Winner of a special mention for a unique acting at Acre Festival for alternative theater 2012 and Winner supporting actress at the Fringe Theater awards for 2015. A feminist and activist, cofounder of “Aswat” (Palestinian Gay Women). Samira holds a Bachelor’s degree in nursing.


Warning: Division by zero in /home/tlvfest/public_html/tlv/he/wp-includes/comment-template.php on line 1459

We offer 100% free after sales support. Once you purchase you can use our Support Forum backed by professionals who are available to help our customers. Visit Support Forum