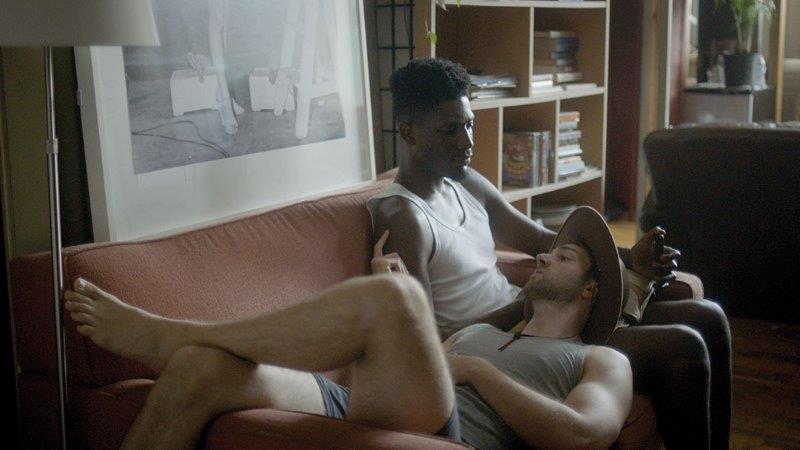 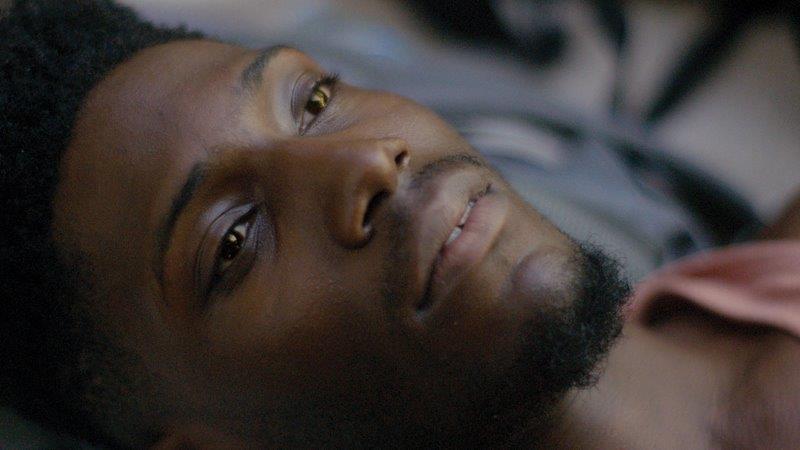 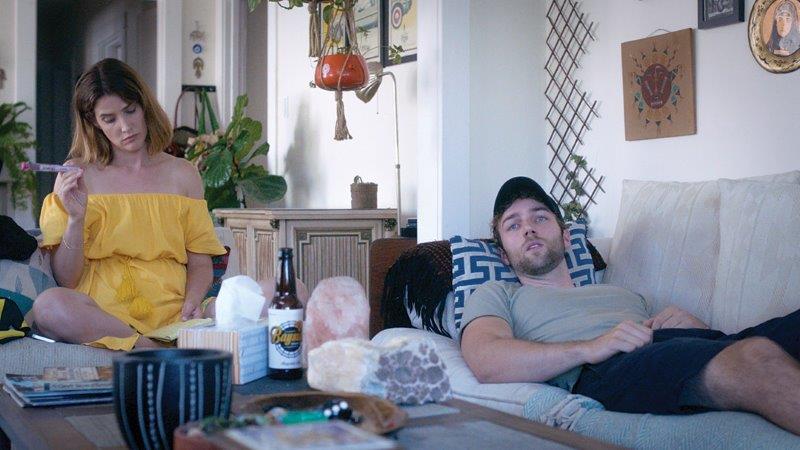 Ben is a bisexual living in New York, drifting from one casual encounter to another. Things change when he meets Sam, a handsome guy with whom he makes instant contact. As they spend more time together, the two men begin to recognize the need to confront past traumas if they really want to bring each other into their lives.

Based on the personal experience of screenwriter / director / and actor, Matt Fifer who together with co-director Kieran Mulcare have created a richly textured drama that tackles complex issues with grace, delicacy and uncompromising sincerity.

Fifer wrote the script with the actor next to him, Sheldon D. Brown, who plays Sam. The connection between the two actors / screenwriters is completely reliable and they manage to touch the heart. Another co-star is Kobi Smolders from the sitcom “How I Met Your Mother,” and from the Marvel cinematic universe in which she plays Agent Maria Hill.

“Matthew Fifer’s sexy debut feature examines buried traumas, cultural divides and religious stigma with dark humor and tender introspection & helip; A sexy and searing act of gay self-analysis.”
— JUDE DRY INDIEWIRE
“Signals the arrival of a thrilling new queer filmmaking voice. It’s set to be one of the year’s best.” ATTITUDE MAGAZINE
“[Cicada] could easily become a quiet and contemplative queer classic, like Andrew Haigh’s Weekend or Ira Sachs’s Keep the Lights On” — ALIM KHERAJ, TIME OUT
“‘Cicada’ is good and tender on feelings, but also on flesh and bodies…[with] unaffected, spontaneous demonstrations of human connection, hostility and erotic desire.” — GUY LODGE, VARIETY
“The film effectively shows what it’s like to hold onto trauma and how easy it is to let it fester.” — DAVID OLIVER, USA TODAY
“Evocative…Compelling.” — STEPHEN SAITO, THE MOVEABLE FEAST
“It would be easy to describe Cicada as a romance about an interracial relationship, but boiling this evocative directorial debut down to that one aspect feels severely limiting.” — MICHAEL CUBY, NYLON
“It’s sexy, honest, and moving.”— JOEY MOSER, AWARDS DAILY
“Reminiscent of intimate queer romances like Weekend.”
THE QUEER REVIEW
“Beautifully explores the messy, nonlinear process of healing.”
— ANGELA MORRISON, EXCLAIM!