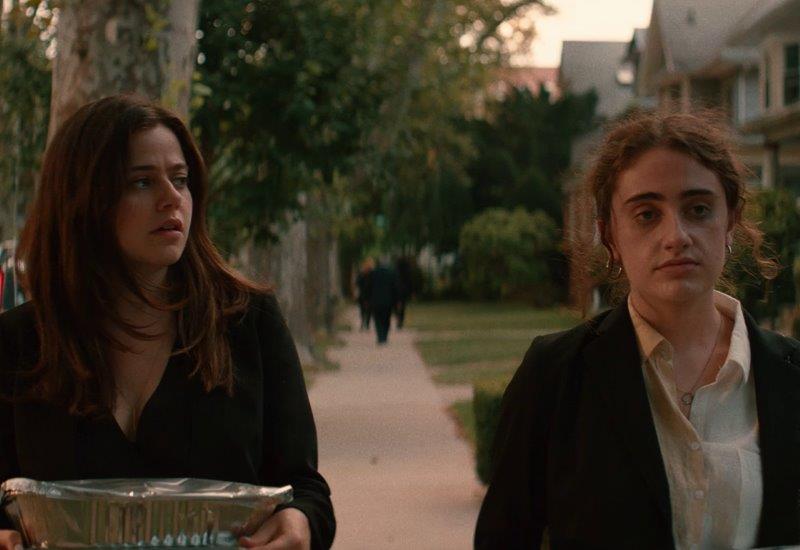 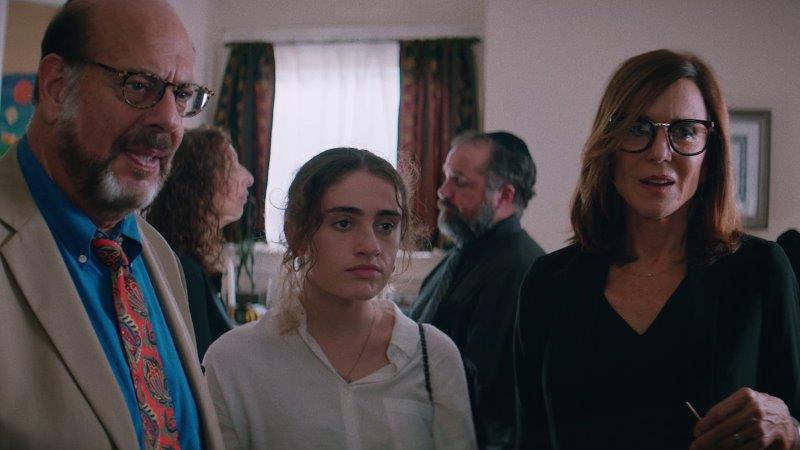 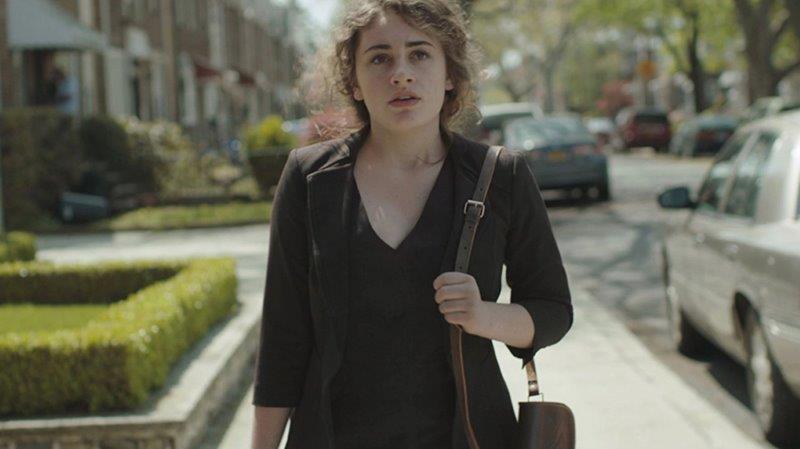 The first feature film by the Jewish Canadian director Emma Seligman is a witty and funny comedy that never ceases to amaze. Daniel is about to graduate from college with a degree in gender studies and feminism. She has a sugar daddy who supports her financially and a mythological ex-girlfriend, who pops up whenever it is not convenient to her.

Daniel arrives with her neurotic parents for a family shiva. Upon her arrival, she meets different relatives but also her ex-girlfriend. Surprisingly, her older lover also arrives at the shiva, along with his wife, a successful and beautiful businesswoman (Diana Agron from Glee) and a baby who never stops crying.

With gossipy adults, snoozing and worried parents and two lovers bringing unexpected problems with them – Daniel will never forget this SHIVA. Along with the discovery Rachel Sennott, who also stars in the film ” Tahara”, you will find in the role of her mother, Polly Draper from the show “Thirty-Something” and Molly Gordon from the show “Animal Kingdom” as the mythological ex.